Ray: I'm Ray, a.k.a BlakRay because that's what people been calling me for years.

My career is of course the filmmaking, as a cinematographer and sometimes director. I also do video editing and colorgrading although I'm not quite qualified as an editor or a colorist though. I was born in Bien Hoa, an industrial city not for from Saigon and then moved to Saigon a long time ago.
I majored in Bachelor of Art - Animation, which is not entirely relevant to my career right now.

And my hobbies, I got a lot of hobbies such as playing video game, watching movies, listening to music, reading books and some poems ( and mangas ), making music ( in the past ) and, uh, enjoying coffee talk with friends. 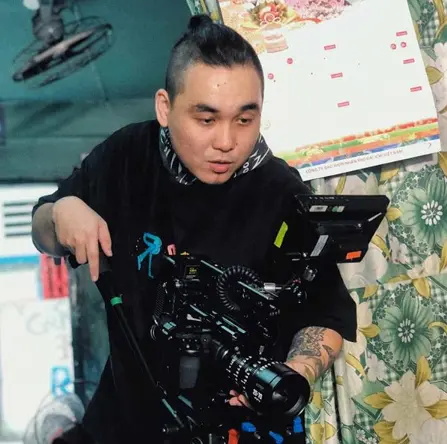 DZOFILM: What the theme of the clips? (what you want to express through it?)

Ray: The theme of that video is quite obscure, though I actually think about the fast pacing between normal, daily life with the slow moment when you are alone with your thoughts ( and with your loved one ), so hence the differences.


DZOFILM: How long it takes for you for this clip?

Ray: It took 3 days of shooting for this video, in 2 weeks, and another week for editing/colorgrading 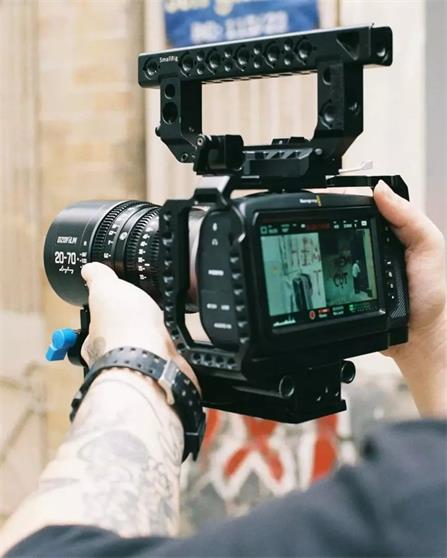 DZOFILM: Besides DZOFILM 20-70 and bmpcc4k, did you used any other accessories for shooting?

Ray: Beside the DZOFILM 20-70 and my P4K, I also use some rigs from Smallrig, a Zacuto VCT-14 Quick Release Base, SECCED Tripod, IDX V-Mount Batteries Plate and Wooden Camera Battery Plate Mounting ( on some crucial moments when the Canon Batteries ran out ).
It's quite a mix of everything. 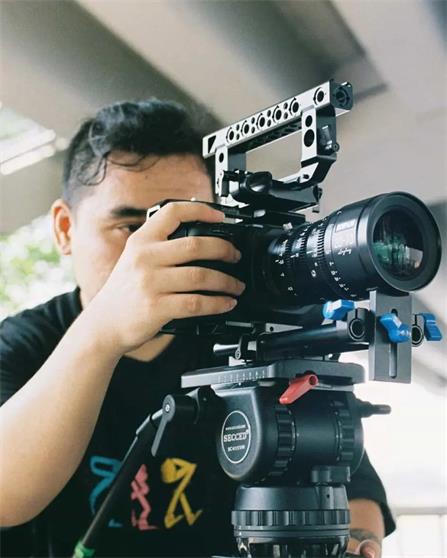 DZOFILM: hows your feeling when you shooting with the DZOFILM lens 20-70 (color rendition/resolution/breathing/natural characterist/ parfocal etc..)? Any impressive moment that DZOFILM 20-70 bring to you?

Ray: The DZOFILM 20-70 is a pretty good lens. I cannot say much about the color rendition because I haven't done any lab test nor I have proper equipment for it, but the skin tone is not bad ( this case, Asian skin ).

Ray: Wide-opened, it got the retro look such as softness and glow in the highlight, and some C.A.

Stopping down to 4 will change the look, it becomes the pleasant modern film look, and not too sharp. I'm more the fan of detail and micro detain than pure sharpness.

There were a few clips I shot on windowed mode with the P4K to check on the center resolution of the lens and I wasn't disappointed.


Ray: The breathing is the element I didn't really pay attention on, maybe because it's almost no breathing or I actually like some breathing lol.
The parfocal setting can be adjusted by the rear flange distance adjustment. there's one thing, everytime I shot on windowed mode with the P4K, I have to re-adjust the flange distance to maintain the parfocal. Not a big issue, but sometimes can be a bit inconvenient.

Ray: DZOFILM 20-70 looks quite similar to the Fujinon MK, but I love the grey color and the styling signature.

In short, the lens is quite natural looking, got a film-look, little bit soft on the highlight which I like ( I have a set of cine-modded Contax Zeiss so you know my taste ), great detail, not too sharp, some C.A are there.
The front cap is a bit too tight though.


I guess the most impressive moment about the lens is when I realized it got a good retro look while it is a modern cine lens.

DZOFILM: We feel the tender/ touching and a bit hippy rhythm in your video, is that the way you seeing and thinking? Or that's just one side of you.

Ray: I tend to see thing in some nothingness and I prefer still and slow movement shot for some pace changing. It's just my style, I guess, but i'm not limited to that one style though.

DZOFILM:Tell me how you organize, plan, and prioritize your work.(in brief)

Ray: I didn't organize much.

For the first day, everything was pretty much freestyle shooting.


After I analyzed the footage, some ideas came to my mind so I would know what I need to shoot for the next two days.

I have a friend to guide me in some area that I'm not familiar with.


Everything was quick. We rode around on motorbike with the camera on the bags and also another bikes carried the tripod. If the spot suits my taste, we stop and then shoot.

The shooting session that got the female talent was also simple and quick. I told her the shooting plan 2 days prior and then we just...went there.

Of course I did plan to check on the parfocal zooming shot, micro detail shot, etc. But in short, everything was simple and quick. 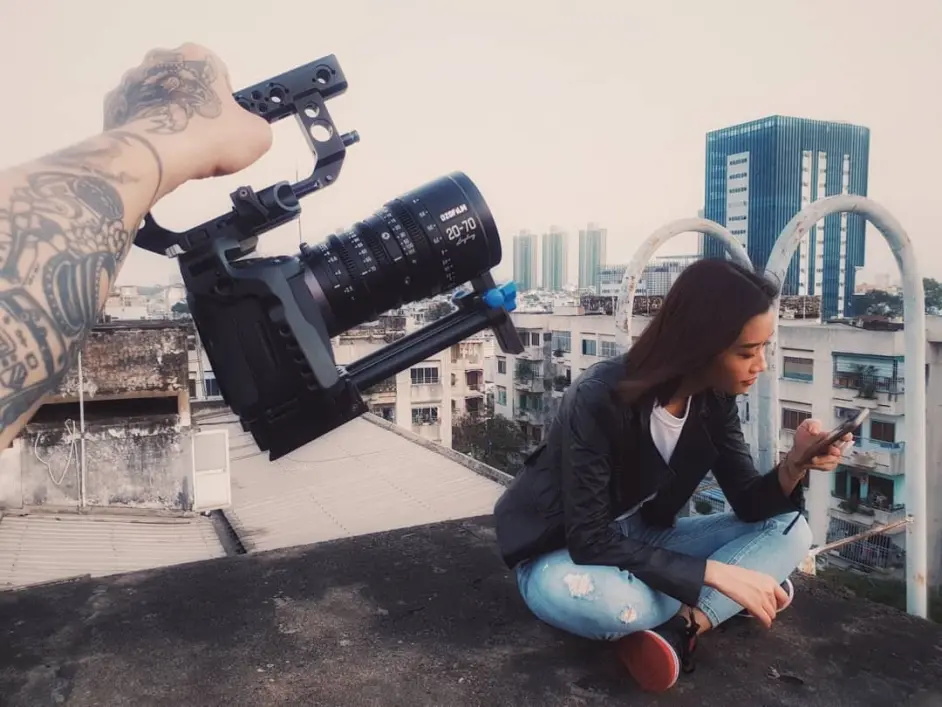