The story is about a boy who dreams of exploring but has to deal with his mother who is a strong believer in education. Coming from a poor family, his favorite toy is a bearing, that he uses as a lens to see the world and find himself.

1. Can you tell more about you?(career/major/hometown/hobby...)

I'm a New York based film maker majoring in cinematography and editing, originally from Nairobi Kenya, explaining why I felt the need to tell this story. I also love color grading and motion graphics. 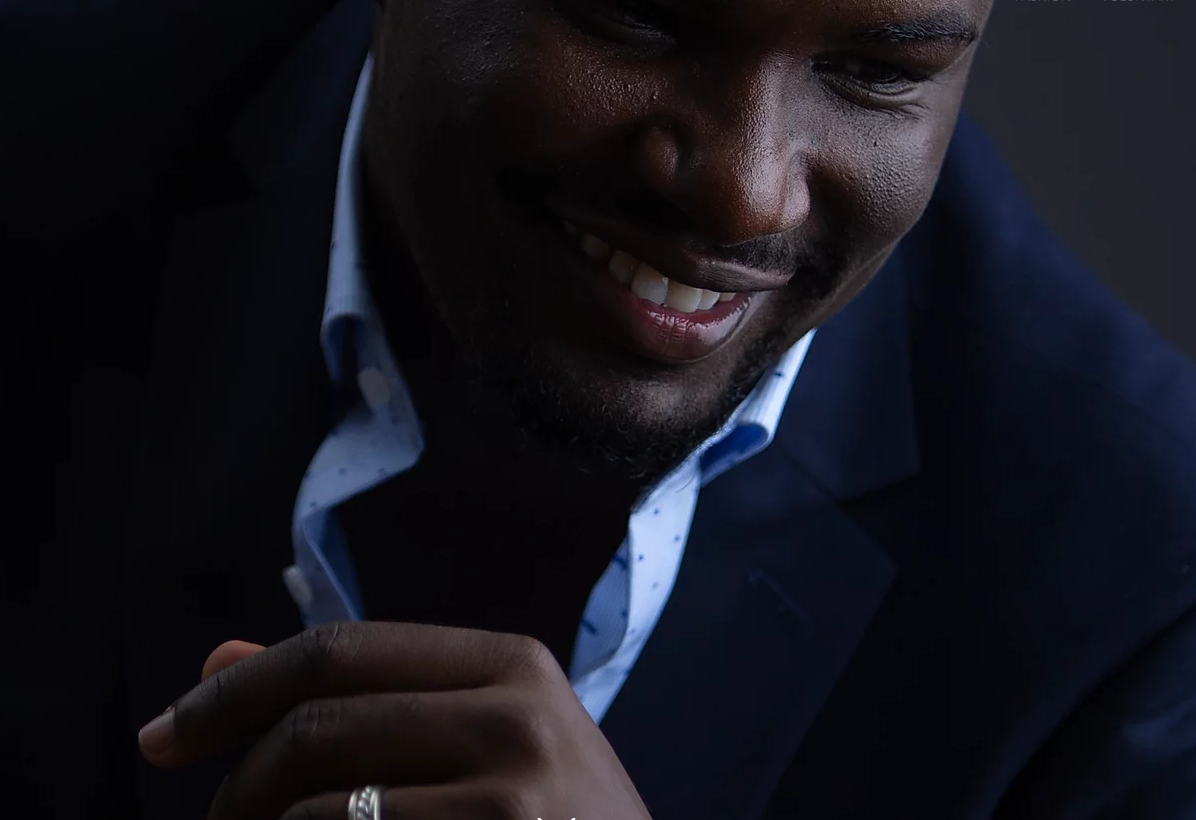 2. What the theme of the clips? The Film want to tell audience about? (what you want to express through it?)

The theme is guided by internal conflict and instability of a young dreamer who wants to find himself. He wants to explore but the circumstances surrounding him require him to study hard with the hopes of getting his family out of poverty. This explains the lighting; The blue undertones to replicate moonlight shining from outside and orange tones to replicate the lamp, a color scheme inspired by the lack of electricity in thus a darkness that makes him crave the outdoors. 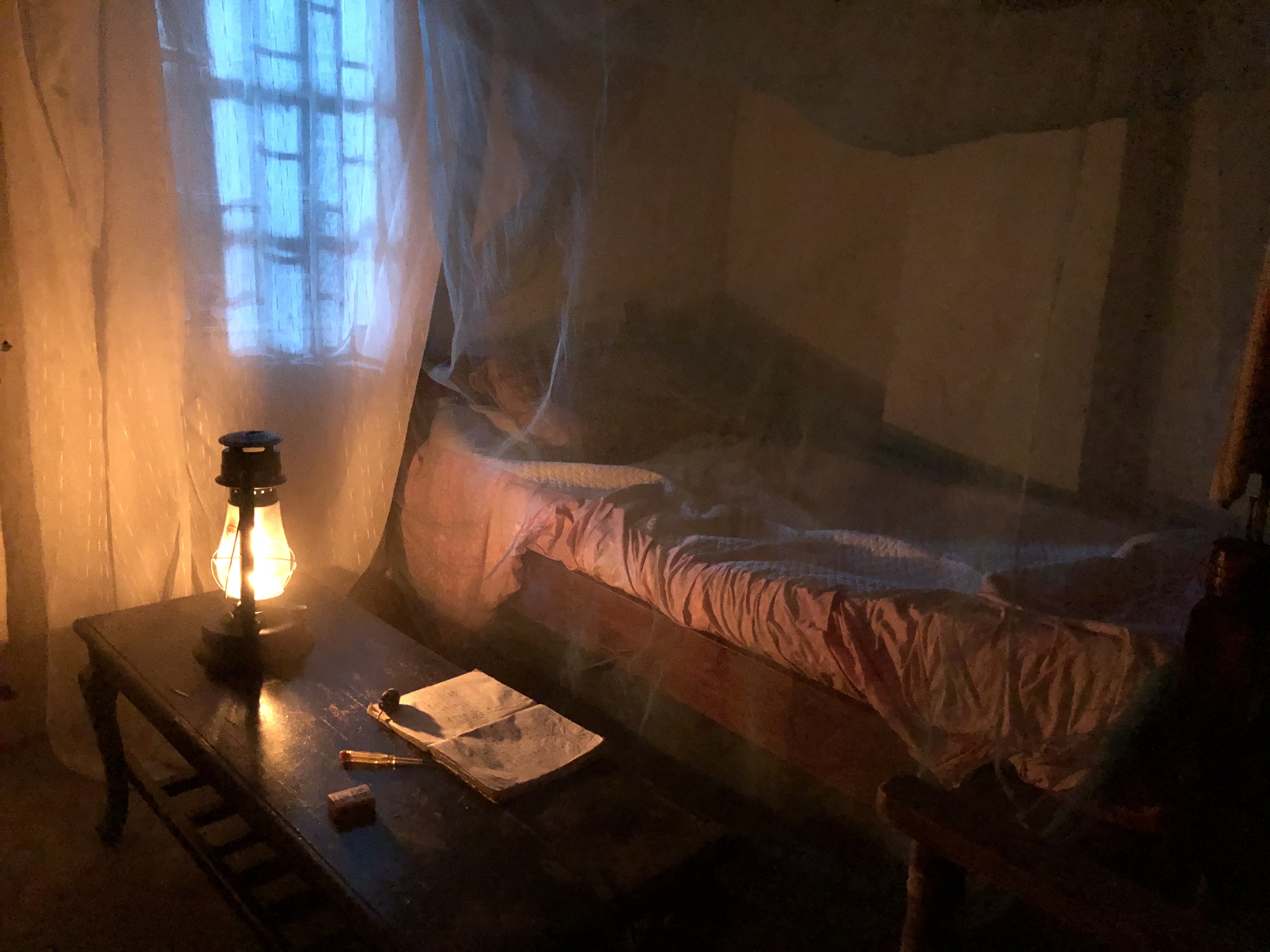 3. Could you share the idea/ brief storyline of your Film?

The story is about a boy who is an explorer at heart. He wants to go out and explore but his mother wants him to study, so she locks him in. His only escape is a landscape magazine he hides under his bed. He dreams of conquering these landscapes one day. As he gazes at the images his mother storms in, she is upset that he is distracted by the magazine instead of studying, so she takes the magazine. He is devastated. We later see him as an adult explorer that explores places that other people are afraid to. He sets himself apart keeps exploring, the more he explores the more he discovers himself.

4. We feel the extreme tender and touching in your Film, Could you share some skills or experience on that kind of filmming/ scenery setting?

The mood and setting of the film played an important role in drawing in the viewer and putting them in the character's shoes. Once the viewer has sympathized with the character, we then push the story.

5. Hows your feeling when you shooting with the DZOFILM lens 20-70 (color rendition/resolution/breathing/natural characterist/ parfocal etc..)? Any impressive moment that DZOFILM 20-70 bring to you?

The most comments I got on the film were about the shot where the camera rack focuses from the bearing to the moon, the fact that there was no focus breathing whatsoever made this lens the perfect tool for this project. I brought only one lens since I was traveling to Africa and I had a weight limit. And so having a lightweight cinema zoom lens was the best decision I made. I also loved the weather sealing for when I did the outdoor scenes, the rain did not stop us from getting the shot. 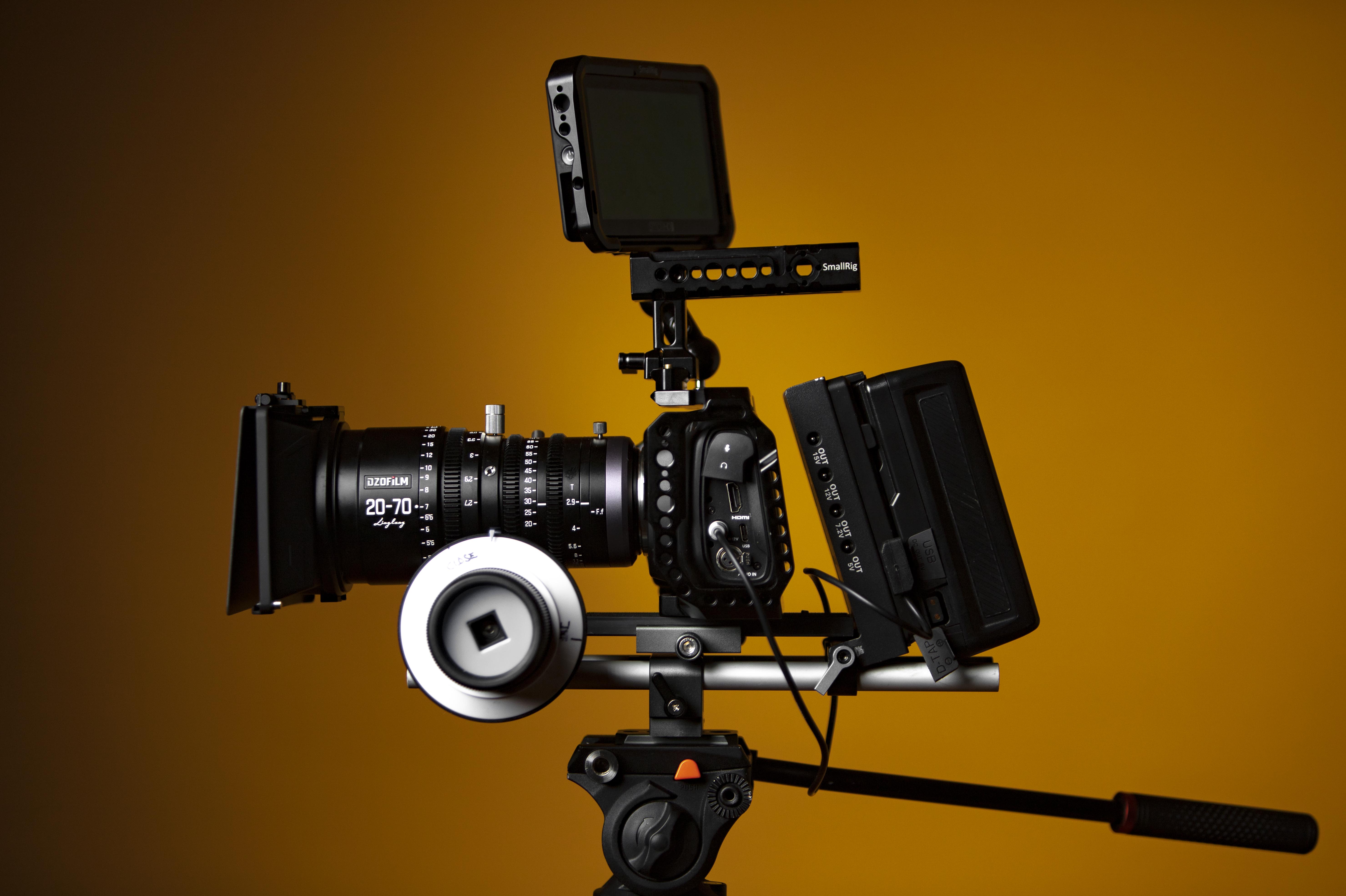 6. What's is the most important thing for a nice film from your point of view?
Good lighting, good glass and a great story.